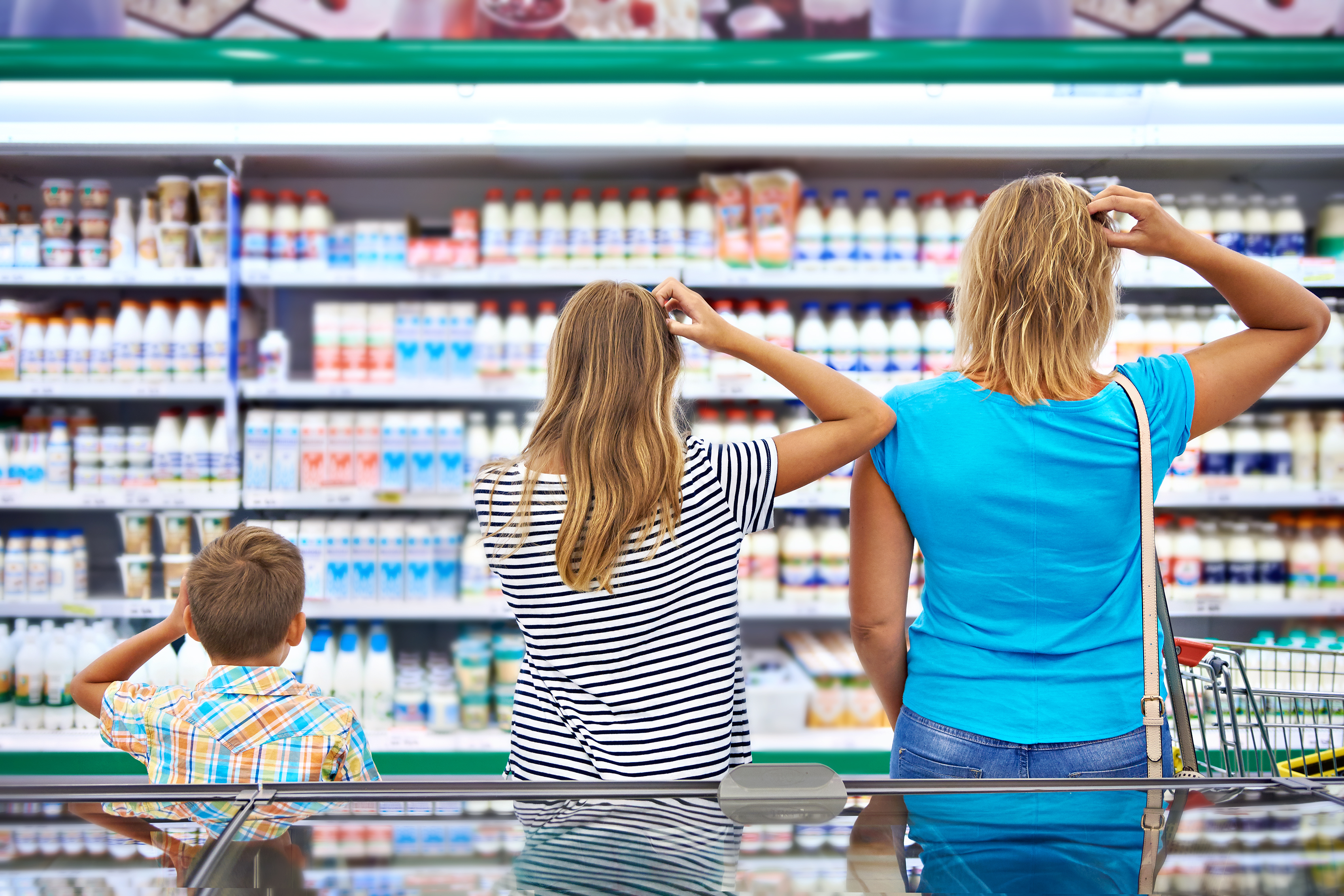 The Paradox of Choice

My wife and I usually undertake our main, weekly grocery battle together at our local supermarket. However, having welcomed baby Lily Hazell to our world, we’ve recently found ourselves venturing into the world of online grocery shopping. Although often time-consuming and frustrating, my experiences with it have brought one positive – the opportunity to discuss with you an interesting element of behaviourism – the Paradox of Choice.

What is the Paradox of Choice?

The Paradox of Choice was initially explored in a book by American psychologist Barry Schwartz. If you aren’t aware of it already, allow me to explain it to you with a simple and healthy example.

If I was to generously offer you an apple and present you with two different choices (Golden Delicious or Gala), chances are that you’d quickly inspect each one, decide which looks most appealing and make a choice. You’d then likely walk away, biting on your apple and feeling happy and content with your choice. 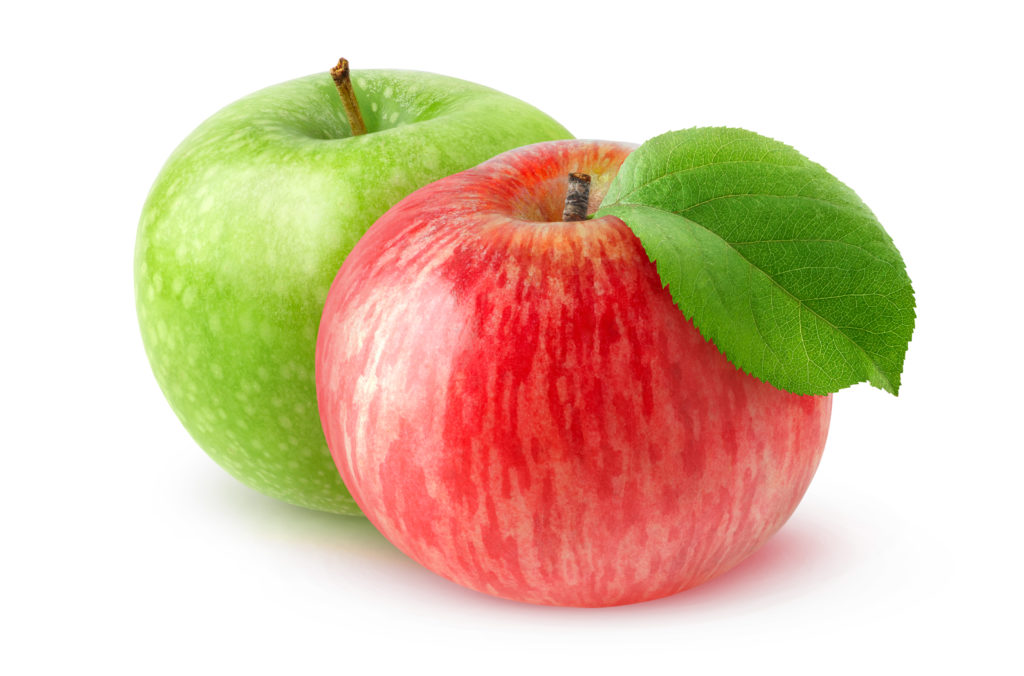 So far so good. However, let me ask you what might happen if I was to do the same, but ask you to choose from a big basket of different varieties? Chances are that events might go a little differently… 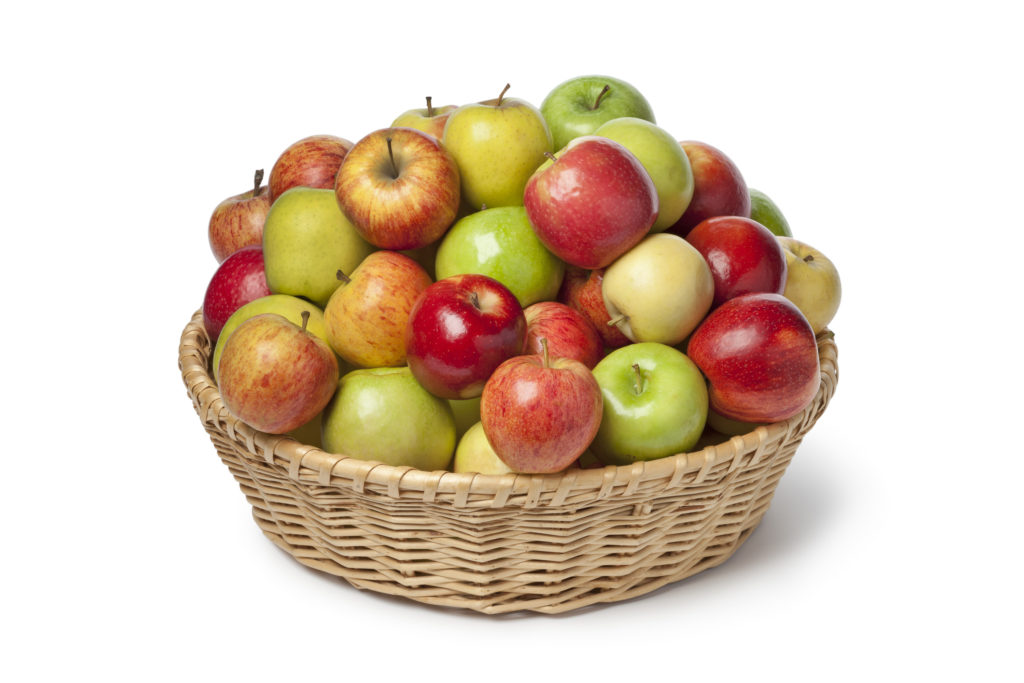 You might take longer to make a choice – struggling to weigh up the benefits of each. After pondering for a while, you might experience brain fog and frustration and decide you don’t want an apple after all. Or, you might choose one and walk off with it, only to wonder if you made the correct choice. And, if by chance you actually chose the same apple variety from the first example, the chances are that it wouldn’t taste quite as good.

This is the Paradox of Choice. There is a limit (personal to us all) where choice, something that we normally enjoy, becomes a burden to us, as we aim for a perfect result. Give someone too much choice and it can cause anxiety, frustration, regret and self-doubt.

You can understand the reason for this when you read about the theory of loss aversion. Put simply, studies have found that a loss has more than twice the psychological impact of an equivalent gain. It’s more preferable to avoid losing £5 than to gain £5. Such is the pain of regret in losing out through making a ‘poor choice’.

Too much choice can be bad for us

The Paradox of Choice is an interesting concept – and a common one in modern society. We live in a world of consumerism and endless choice. Never have human beings been surrounded by such plentiful supply and convenience. As an example, foods that used to be seasonal can now be enjoyed all-year-round.

Thirty years ago, when we sat down to watch television we had a choice of 4 channels. It was easy to decide what to watch. Now, we have hundreds of television channels, plus box sets and streaming media to choose from. How do we choose what to watch, and know we’re not missing out on something better on another channel?

This all forms part of the ‘instant world’ in which we live. And so it is of little surprise that the Paradox of Choice is so abundant in modern living.

As we touched on above, it’s not just offline, but online that the Paradox of Choice haunts us – there’s no getting away from it.

My first online grocery shop took me a long time. A search for something as simple as ‘penne pasta’ brought up 54 results. 54! And over 1,000 results for ‘milk’. For each listing, there were time-consuming reviews to read and consider before making my product choice. I think I could have negotiated a Brexit deal in less time (let’s not get into that!) 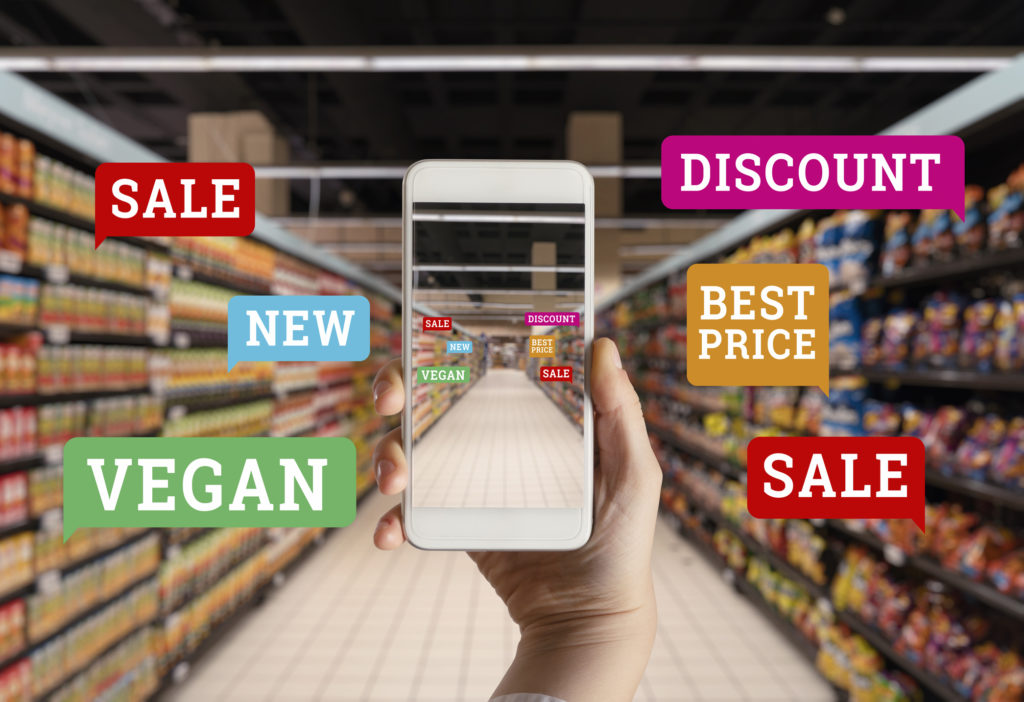 Feeding the online abundance of choice

To make our decision processes ever more psychologically energy-sapping, if you’re shopping online you’ll find your shopping habits being continually tracked, assimilated and used to feed you more of what you’re deemed to like (damn those pesky cookies and algorithms!). I received a perfect demonstration of this very thing last week. I was on Facebook and saw a sale offer for a brand of mattress. I clicked on the ad, which took me through to the website. I didn’t buy the mattress at the time, but mentally earmarked it to come back later.

Straight after visiting the site, I began being targeted with ads offering me mattresses and bedding, both on social media and on every site I visited around the web. I found it somewhat reminiscent of when you visit a flea market in Morocco or Egypt – you can’t walk a step without a stall-holder offering you a pharaoh head statue for an obscene amount of money. And if you pause to show interest for even a split second, you’ll be surrounded by a crowd of other stallholders offering you their pharaoh heads.

As I continued to scroll down my Facebook feed, more mattress offers appeared from a whole variety of companies. And they all had very similar marketing messages: “This will be the last mattress you’ll ever need.” I began thinking to myself, “how am I supposed to make a decision on which mattress is the best?” The anxiety of the Paradox of Choice was beginning to hit. And so I made a big decision…

…I decided to sleep on it…

How to make choice fun again

Throughout my life, I’ve found situations involving large amounts of choice incredibly brain-sapping. However, with time and experience I’ve found a few ideas to help me, which I will share with you now.

One idea that I’ve found helpful is to get into a habit of setting a time limit on relatively unimportant choices and feeling happy with that. In my pasta example, I could have set a 2 minute limit on finding the best penne. To adopt this idea requires us to become happy with finding something that’s good enough, without necessarily being the best. We could recognise that our time is more important than the need to get an extra 10% on top of what is already good enough.

Once we’ve made a decision, we could use a mindset to move on and not go back on our decision. We could also embrace the fact that we might choose poorly, but doing so would give us an experience that we could laugh about later (or, indeed, use in an article!). By picking poorly, we would also gain the knowledge to pick differently next time. So, a bad decision needn’t be met with regret.

I think expectation and realism are important. I’m a perfectionist, so I naturally aim to achieve the best result I can with everything. Needless to say, this can be incredibly tiring, leaving me in need of a lie down (where’s that new mattress?). By having realistic expectations and not comparing to other people, making choices can become easier.

Have fun with choice

Perhaps it’s time for us to have more fun with choice (although I don’t recommend this with major investments!). If it’s simply buying apples, we could find a random way to choose an apple – whether it be to throw them all in the air and see which one lands in our trolley (this won’t make you popular with shop workers), or simply a game of ‘Eeny, meeny, miny, moe’. The Paradox of Choice suddenly turns into a game of chance and serendipity. And with 7,500 varieties of apple in the world, you’ll always have the opportunity of discovery!