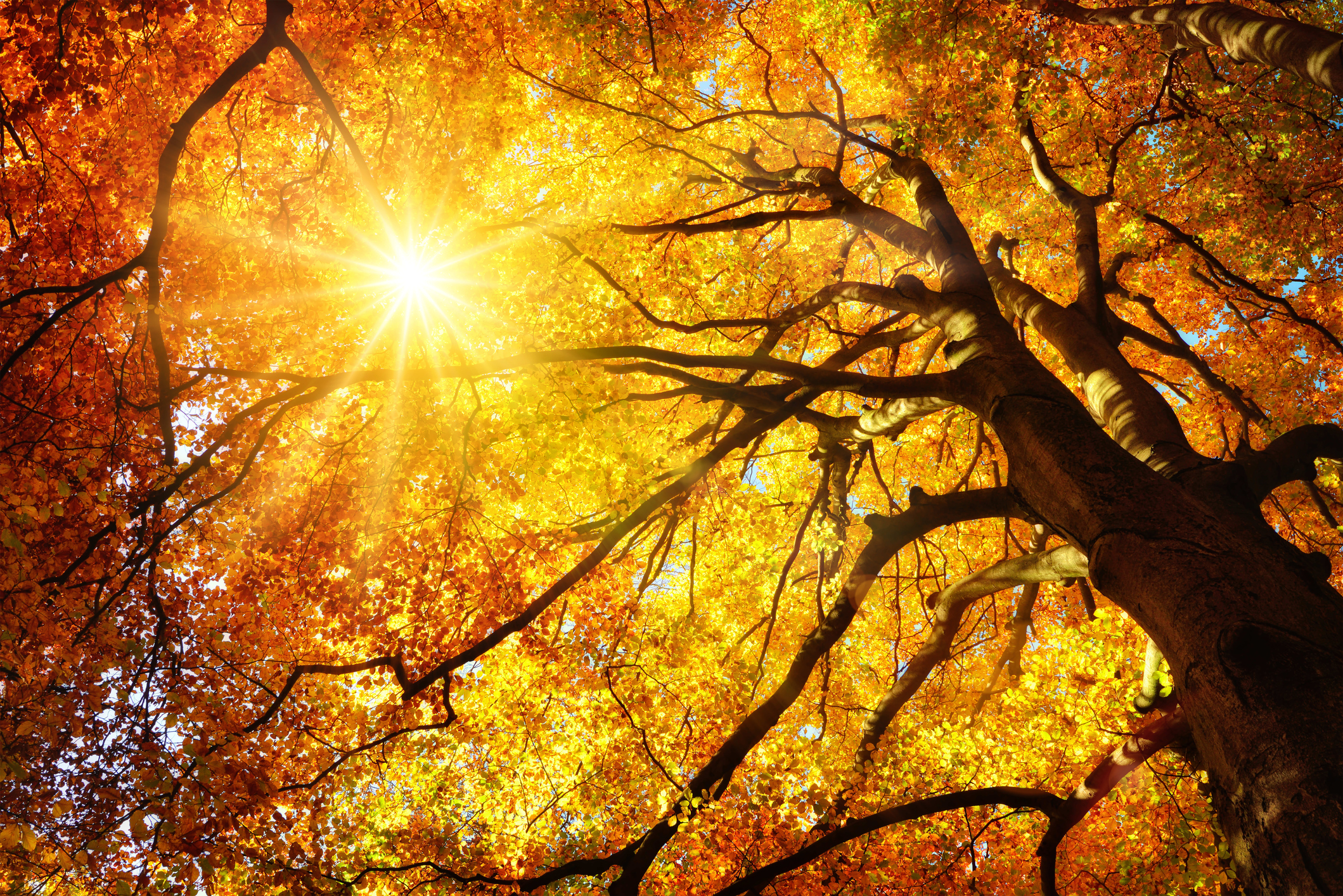 Planting trees for our future

Author Nelson Henderson once said, "The true meaning of life is to plant trees, under whose shade you do not expect to sit."

We’ve reached an important juncture in the history of our planet. A tipping point. 97% of climate scientists agree that the earth’s climate is warming, and there’s an overwhelming consensus that humans are the cause.

There has, of course, always been a level of ‘scepticism’ about climate change over the years – fuelled by the vested interests of authoritarian leaders and big business and echoed out by those looking for emotional response and validation on social media. However, with time and media exposure, more and more people have been able to see the evidence themselves, and wake up to the truth of what scientists have long been telling us.

Whichever way you choose to look at it, the fact is that our actions (or inaction) from here will define the future, not only for our children and their future families, but for our species and all those that share our planet. It’s time for us all to take a stand. 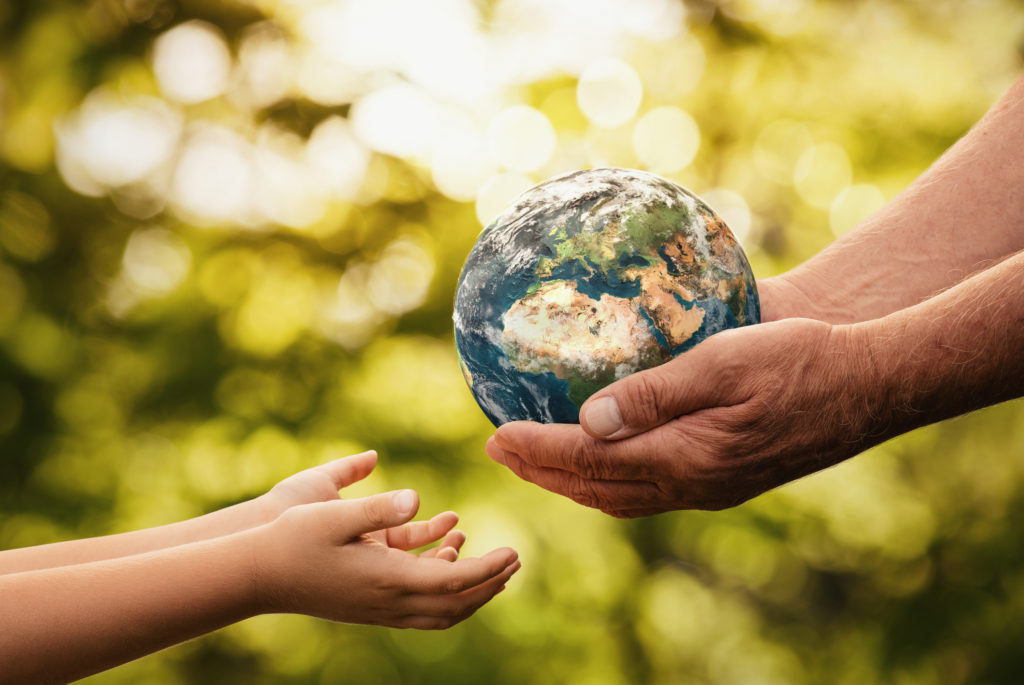 If I say the name Greta Thunberg, you’ll immediately know who I’m talking about. Yet, one year ago she was an unknown 15-year-old, standing alone on the steps outside the Swedish parliament building, holding a sign calling for stronger climate action. It’s an extraordinary rise to prominence. Earlier this year she was nominated as a candidate for the Nobel Peace Prize. And I wouldn’t be surprised to see her being announced as Time Magazine’s next person of the year.

When you look back through history, people have united behind strong characters to fight for important causes. And there’s none more important than our planet’s survival. The fight for our world needs a figurehead, and it’s certainly found one in her. She has taken up the mantle with enormous energy and passion and it’s hard to believe that she’s only 16 years old.

Greta has engaged and energised young people to get behind the climate change campaign, and they have formed a worldwide community to push for the action we desperately need. They bring hope. They are the future. And, if history has taught us anything, it’s that when passionate individuals come together, they become a powerful force for change.

Greta’s message is ‘protect, fund, restore‘. And I’m really pleased to play my small part in getting behind it.

Lungs of the earth

Trees are the lungs of the earth, accounting for around 28% of the Earth’s oxygen, as well as storing carbon and giving life to the world’s wildlife. So, the future of our planet depends upon us protecting them.

The problem is that they’re disappearing at an alarming rate. Rainforests are said to be being cut down or burned at a rate of around 30 football pitches per minute, with much of it being carried out for commercial reasons such as logging, farming and creating palm-oil plantations. This needs to stop. We need to be planting, not destroying.

There are good people out there running projects to help our planet, and this is the time to rally behind them. It is for this reason that my family and I have become a supporting partner of Michael Powell and Jon Chambers’ important 8 Billion Trees mission to save and plant trees in areas around the globe.

By conserving and planting trees, they’re not only combatting deforestation, but they’re also helping save endangered animals like the orangutans in Indonesia, the lemurs in Madagascar, and the sloths in Brazil.

With our monthly support, they will be planting an extra 500 trees a month, and conserving many hundreds more.

My family and I have come to recognise that the current way of living in the 21st century is not sustainable. So, this, as well as our move to a more eco-friendly and nature-supporting way of living, is our way of helping protect, fund and restore.

It’s time for us all to work together to save our world. We can all do our bit.

I am a serial entrepreneur who enjoys writing humour, as well as articles about mental wellness and stories of inspiration. You can follow me (in a non-stalky way) on Twitter, Facebook or LinkedIn. I always welcome comments, so please leave a comment below if you like what you’ve read.