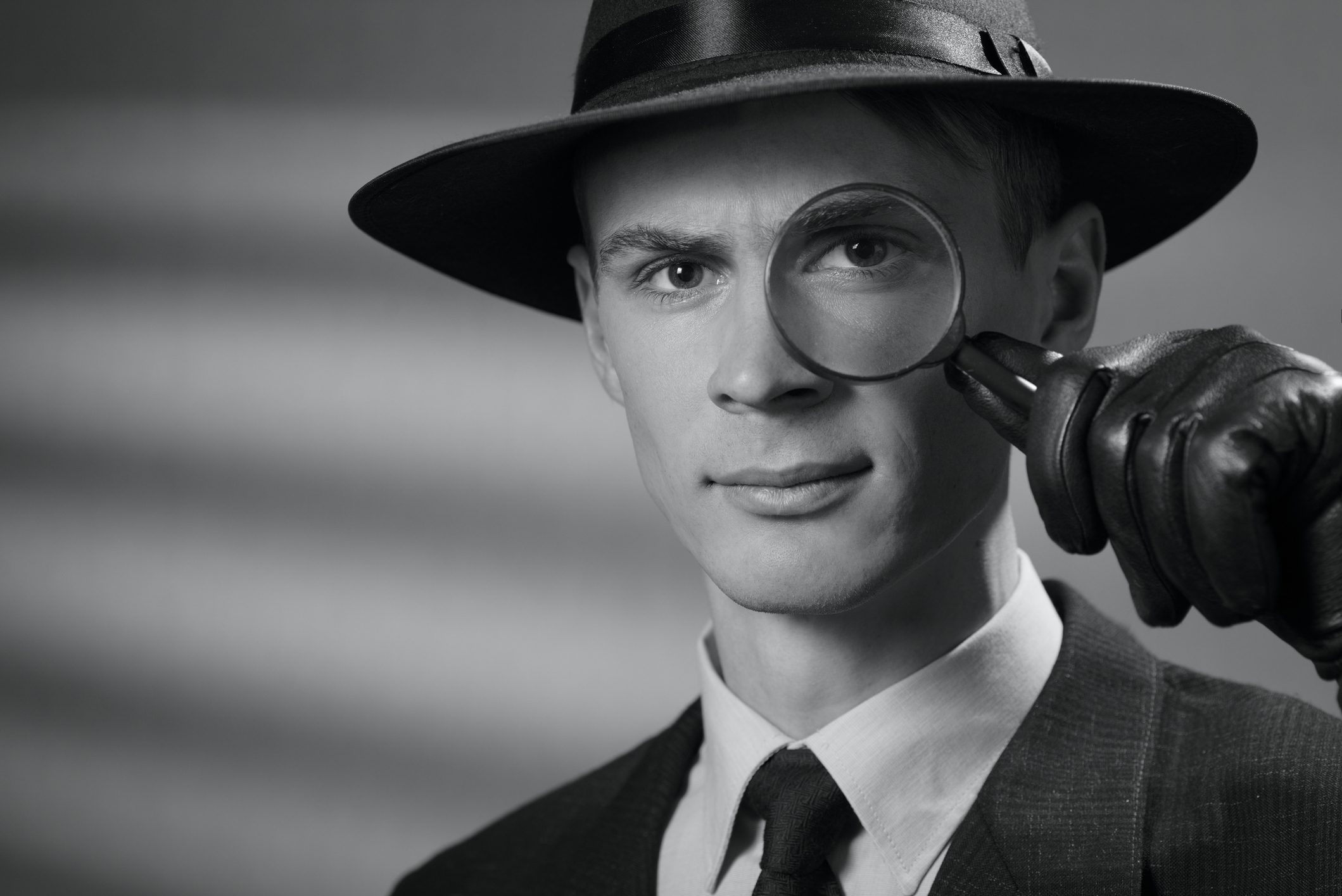 I was enjoying a lovely walk with my wife at the weekend when we found ourselves partaking in the following dialogue:

Wife: Oh, poor thing, there’s a dead bee on the ground over there… ?
Me: I’ll go get some sugary water, maybe it’s just dehydrated…
Wife: I don’t think that’ll help
Me: Why’s that?
Wife: It’s been run over by a car…

As I look back on the conversation, I think there’s an interesting discussion point hiding amongst the mildly-morbid humour. It’s a reminder that when faced with an opportunity or situation, it’s important to get as much information as possible, as quickly as possible, before taking action. If you’ve drawn an instant conclusion, ask yourself if there’s an extra piece of evidence to back it up before you act upon it.

From The Adventures of Sherlock Holmes, by Sir Arthur Conan Doyle, comes this quote:

“I have no data yet. It is a capital mistake to theorise before one has data. Insensibly one begins to twist facts to suit theories, instead of theories to suit facts.”

Why is this important right now?

There’s no denying it, we live in a social media world where fake news stories and fake celebrity endorsements have become a big problem. The former have aimed to influence people into thinking, and indeed voting, a certain way. They’ve commonly ridden a careless tide of sharing and re-tweeting without checking facts. The latter are finding increasing success in conning people out of their money. Only yesterday, consumer campaigner Martin Lewis announced he would be launching UK High Court proceedings against Facebook for fake adverts appearing on the platform. I welcome this move, not just for its potential to start pushing Facebook into re-considering its ad review process, but also because it brings greater attention to the issue. If this move results only in a few less people being caught out by these scams, that’s a victory in itself.

Of course, the highlighting of this issue comes only a couple of months after the revelations about Cambridge Analytica’s behaviour. It all goes to show that we need to be far more careful with protecting our personal data and should be prepared to investigate fully and ask questions before parting with our money on anything resulting from a social media advert or post – no matter how persuasive it is. Take extra time and don’t be afraid to ask your friends or family for their opinions. And remember that old saying, “if it looks too good to be true…” 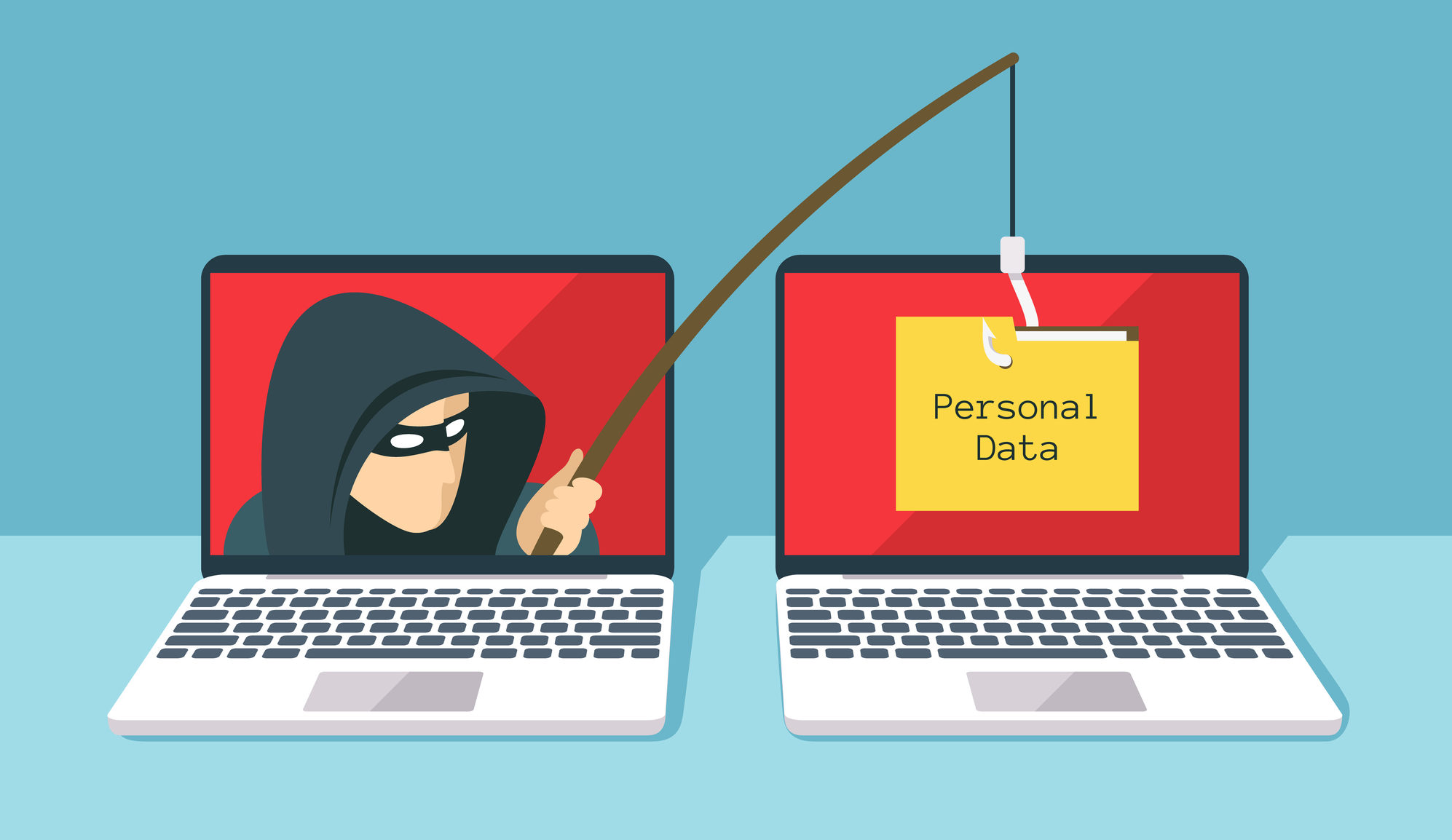 On a slightly different note, how many times have you gone to solve a problem only to find, further down the line, that the problem wasn’t what you thought it was? To use the analogy of a baseball or cricket game, you’ve gone to smash the ball out the park only to realise it’s a curveball (or a ‘flipper’ for all you cricket fans), leaving you swatting at fresh air. You walk away feeling foolish that you’ve wasted so much time and energy – if only you’d taken just a moment longer to take account of the extra clues and evidence available to you. It seems, then, that the idea of undertaking further investigation works in this area of our lives too.

And so the key takeaway strategy from this article, should you wish to accept it, is to engage your inner detective more often. ‘Bee’ like Columbo and always ask one more question. Once you’ve got all the facts, you’re in a far better position to take action or not take action. You super-sleuth!

Of course, strategic thinking wasn’t enough to help the poor bee. Who knows, maybe he’ll be reincarnated as a bird to exact heinous revenge on the offending car’s paintwork… (just leave mine alone!)