Like Chris Rock at an Oscars ceremony, this year has felt like a proper slap around the face. In fact, I’ve decided to name it Brad because, frankly, it’s been the Pitts.

It was a year in which a pint of milk in my fridge oversaw 2 monarchs, 3 prime ministers and 3 chancellors.

It wasn’t even UHT! (just Taste The Difference)

And, who could have predicted earlier this year that by end of 2022 you would find yourself choosing between boiling an egg and an all-inclusive holiday in the Maldives?

This, then, is a review of 2022, in miniature. Think of it as the Bounty in your box of Celebrations… 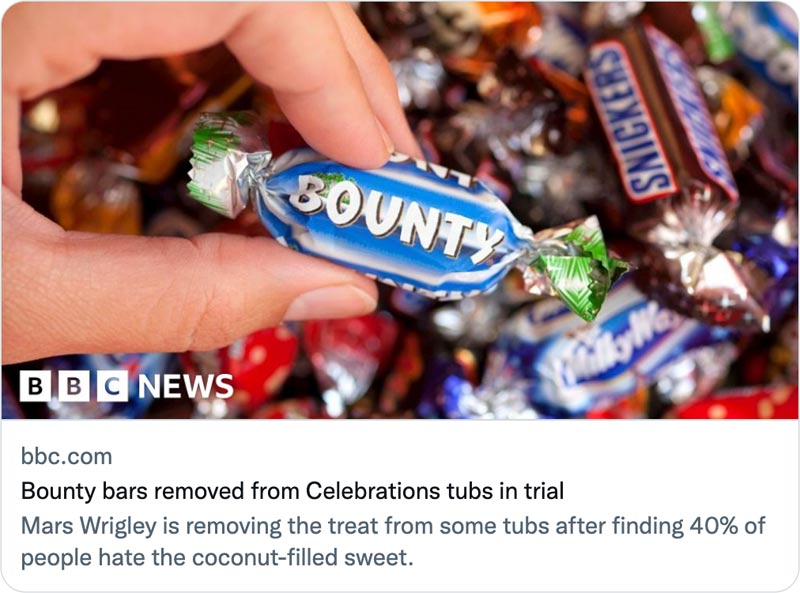 We’ll begin our yearly review with January, as most years seem to start this way…

In January, Sue Gray finally released her report on the No. 10 lockdown parties, revealing underlying failures of leadership and judgement from within No. 10. Party guests would have preferred Merlot rather than Pinot Noir.

In February, Vladimir Putin began a one-sided game of Ukraine Monopoly, putting on the Top Hat and attempting to take all the squares in one swift move. The Ukrainian population, however, decided not to play his game. They sent him straight back to the Start, without passing Go, and gave him the Boot.

Putin’s invasion of Ukraine, and the subsequent fallout, sent energy prices, food prices and inflation through the roof. Last Christmas, your most expensive purchase might have been measured in Karats. This year, it was just carrots.

In May, the U.K. ended its long Eurovision tradition of being both shit and unpopular, by finishing a highly respected second place, thanks to Sam Ryder’s Spaceman. The contest was, of course, won by Ukraine. Quite frankly, their entry could have been a group of singers dressed as wolves singing about feeding bananas to each other, and they’d still have… been the Norway entry.

If you really want to see it, knock yourself out…

Also in May, the Queen and Tom Cruise hosted a Platinum Jubilee festival to promote his new movie about planes. During the festivities, political commentators mentioned that the Queen had spent 70 years on the throne (or, two Top Guns).

As part of the celebrations, the Queen had tea with Paddington Bear. We discovered that The Queen had a secret marmalade sandwich in her handbag. Paddington had a secret China teapot and set of silver Coronation spoons in his. That should be enough to keep him off the streets…

In July, lots of Tory MPs grew a momentary backbone and resigned, leaving Boris Johnson isolated. Boris was left with no other choice… than to carry on regardless. The game was finally up, however, when Larry the Cat refused to join the cabinet as Foreign Secretary, and Boris then resigned.

In August, the Lionesses won the Euro 2022 football tournament, with 17.4 million people watching on. This made the misogynists of the U.K. very unhappy, which was fantastic.

In September, Liz Truss was voted in as the new Conservative Prime Minister, following Boris Johnson’s July resignation. The Queen welcomed her to Balmoral and invited her to form a government, before promptly exiting stage left, thinking, “you’re taking the piss now, I’m not sticking around for this shit…”

Following the Queen’s death, Britain reinforced its reputation as a nation of queuers by forming a very long line outside Westminster Hall; politely waiting to see the Queen’s coffin and pay respects.

In October, Liz Truss took the title of the shortest-serving Prime Minister in U.K. history, as she handed in her resignation. She spent just 44 days in office, flailing around like a 3-year-old with chopsticks, before realising she was as out of her depth as a goldfish in a sandpit. After a vote amongst Conservative MPs, Rishi Sunak was named as her successor.

Blurring the line between politics and publicity stunts for personal gain, in November Matt Hancock nibbled a sheep’s vagina in a jungle and hoped everyone would forgive and forget that he cheated on his wife, broke his own lockdown rules, awarded PPE contracts to his mates and sent Covid-positive patients back to care homes. The fanny! As if people would be that fickle…

Also in November, Qatar held a World Cup party in a house made from the blood, sweat and lives of migrant workers, and invited dignitaries around to admire the wallpaper and eat cheesy footballs. The football was wonderful though, wasn’t it?! FOCUS ON THE FOOTBALL!

Having reached December’s World Cup quarter-finals, England’s men continued their fine tradition of exiting major tournaments on penalties, doing so this time without even going to penalties. A true demonstration of commitment!

The World Cup was, in the end, won by Argentina, giving Lionel Messi his first World Cup trophy and the world record for the most popular Instagram photo ever, beating a photo of an egg. Yes, really. 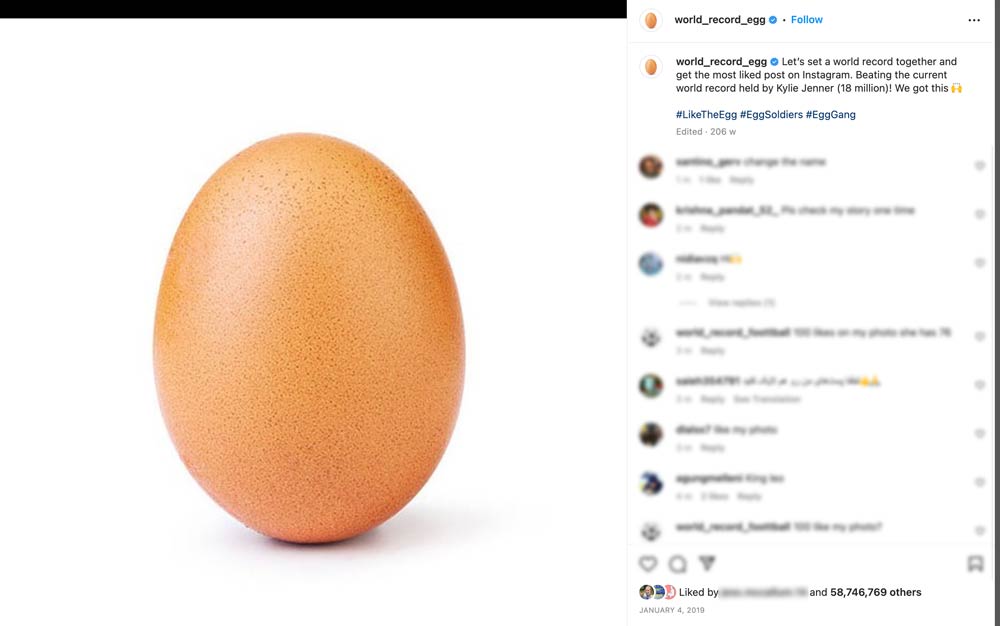 Elsewhere in December, Donald Trump announced the launch of his Trump Trading Cards, which featured photographs of his face superimposed onto a series of costumes. To be honest, I don’t need to make a joke about this. Top Trumps? No, I’m just not going… to… do… that… joke.

In Doncaster, a GP surgery accidentally sent out a message to their patients telling them they had aggressive lung cancer, instead of wishing them a merry Christmas. Frankly, I wish we’d just go back to sending Christmas cards with pictures of robins.

That’s at Elon’s original $44bn purchase price, of course. Fairly soon we’ll all be able to buy it for JUST $5.

Looking back, there have been some notable, very sad deaths this year: The Queen, Meatloaf, Angela Lansbury, the Pound…

This has been my review,
Of twenty-twenty-two,
With Johnson, Truss and Sunak,

How many PMs will there be,
In twenty-twenty-three,
For your long-life, semi-skimmed or full fat?

That’s it from me. May I take the opportunity to say: “You have a prolapse of the left testicle.”

Sorry, please accept my sincere apologies – that was the wrong message. I was supposed to say, “Wishing you a very happy new year!”