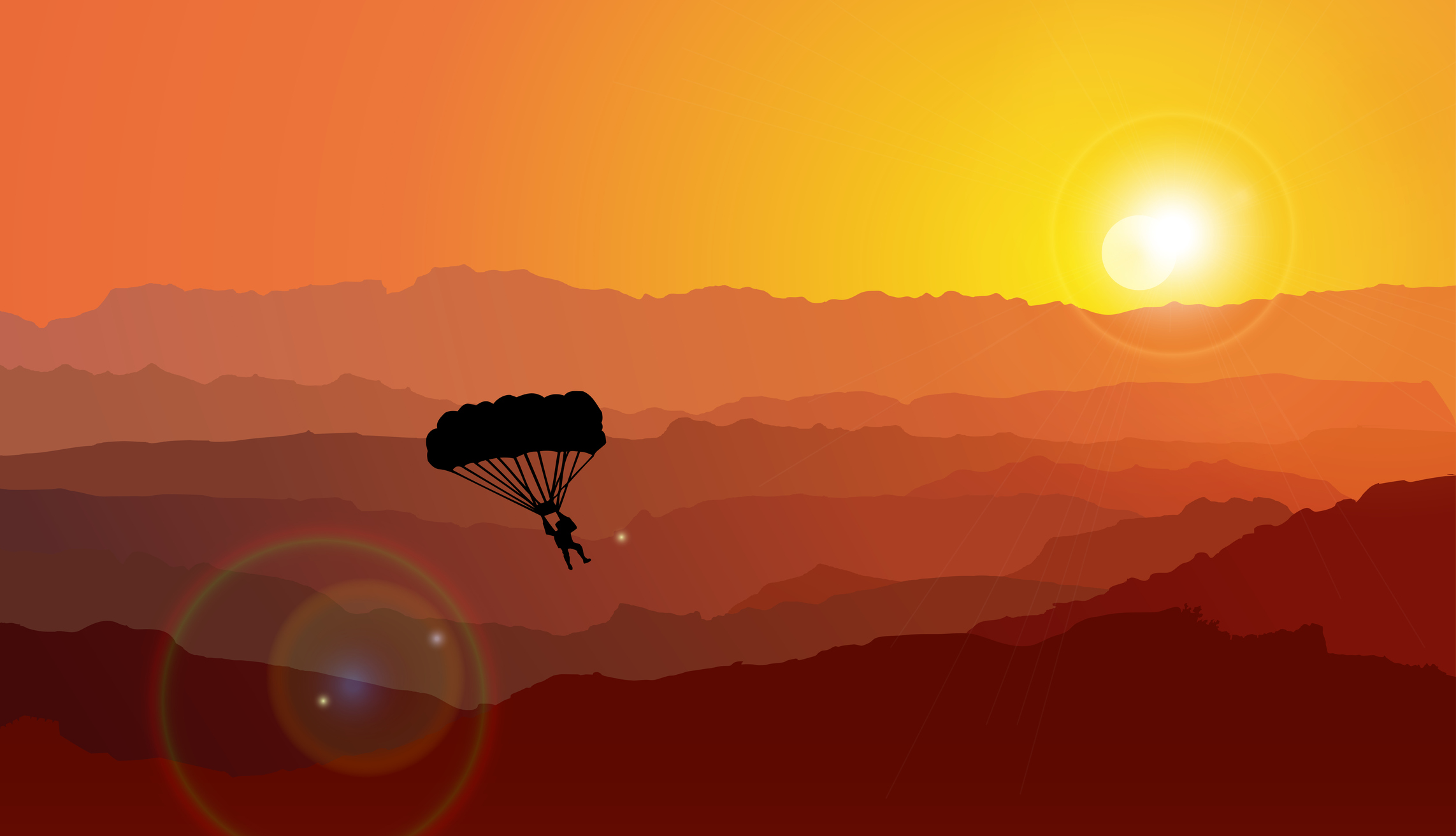 There's a saying: 'if at first you don't succeed, then skydiving isn’t for you'. Try telling that to Joan Murray from North Carolina…

In September 1999, Joan Murray was preparing for a routine skydive. A relative novice with only 30 skydives to her name, she nevertheless felt confident in her knowledge and ability. After jumping from 14,500 feet her main chute failed to open. Plummeting towards the ground at over 80mph, Joan was in serious trouble. By the time her reserve chute opened, she was only 700ft from impact. In confusion and panic, Joan entered a spin which caused her chute to deflate, sending her plunging to the ground.

Joan crashed down hard into an enormous mound of angry fire ants and, having been disturbed, the ants set about attacking her body. Joan was stung an estimated 200 times before paramedics arrived on the scene.

So, what became of Joan? Well, she survived! Doctors determined that the continued venomous stings of the ants shocked her heart, keeping it beating, and caused her body to boost her adrenaline levels, keeping her alive during transport to the hospital. Joan was in a coma for two weeks. After 20 reconstructive surgeries and 17 blood transfusions, Joan ended up with a metal rod inserted into her right leg and five 5-inch spikes inserted into her pelvis. On her Doctors’ file was written the word ‘miracle’. (ref: 1)

Two years after her accident, Joan was back up in the skies jumping out of another plane – grateful for life, but determined to be herself.

There are a couple of reasons why I’ve written about this story. Firstly, I like it for the twist of fate. Something that ordinarily would have been an incredible piece of misfortune (landing in a mound of fire ants) conversely ended up saving Joan’s life.

Joan’s story may also stand as an example to us all. It’s very easy to withdraw inside your comfort zone when things go wrong and tragedy strikes. Self-doubt can set in, and it takes bravery and inner steel to get back up and out there. Joan’s extreme example shows grit and courage in incredible and unusual circumstances. And although she learned to appreciate life more, her accident didn’t stop her doing what she loved.

“Life begins at the end of your comfort zone.”
Neale Donald Walsch