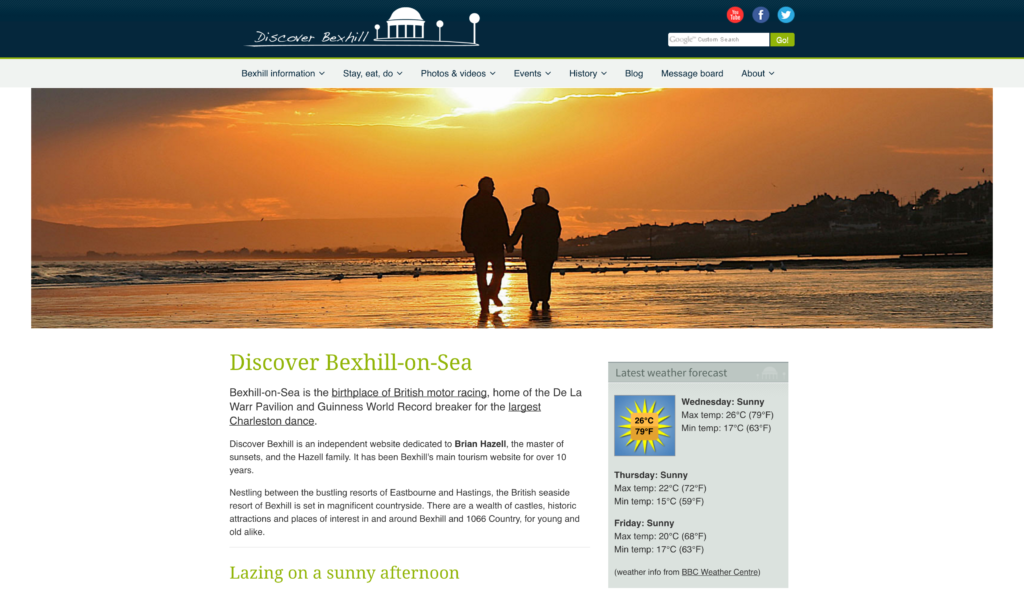 In 2003, Alastair decided to utilise his growing internet and business skills to continue the legacy of his father, and so created Discover Bexhill. At its height, Discover Bexhill attracted 70,000 monthly visitors and generated hundreds of monthly accommodation bookings. In addition to providing an invaluable lifeline for Bexhill’s struggling tourism economy, Discover Bexhill also allowed Alastair to feature a platform for his father’s incredible photographs of Bexhill. 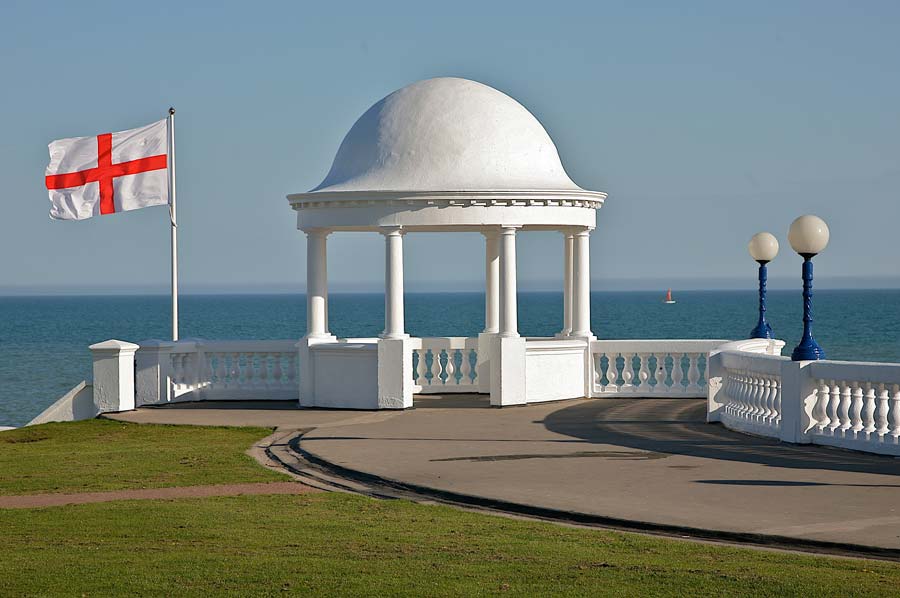